History and Background of Ozato

The puppy room where puppies are kept. Also kept in here  are dogs that may be micro chiped or "dangerous dog" 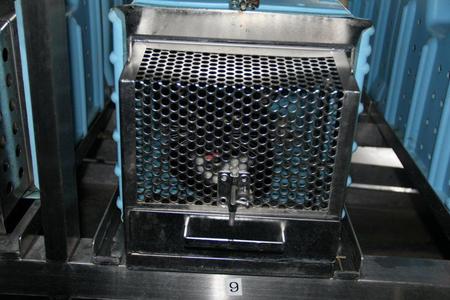 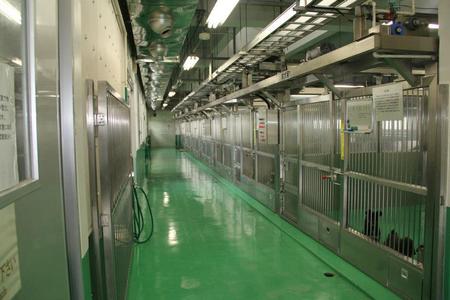 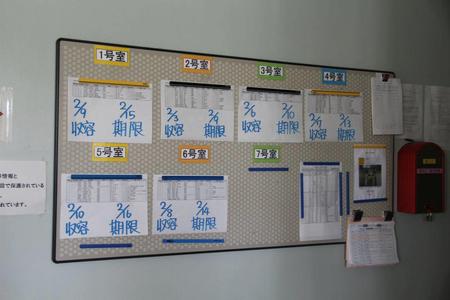 Cats only get 4 working days for their owners to claim them. They usually gas cats at least twice a week and the sad thing is that animal control doesn't actively go out to collect stray cats.

Cat in a holding cage. It will stay here util the owner claims or ​it is gassed.

The first date is the date the animal came in. The second date is the last day the owner has to claim that animal. 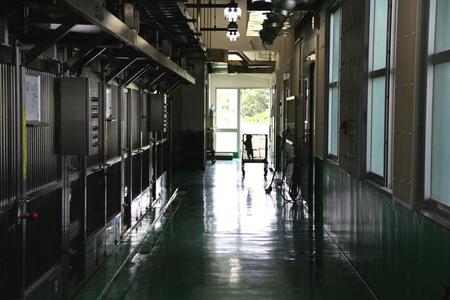 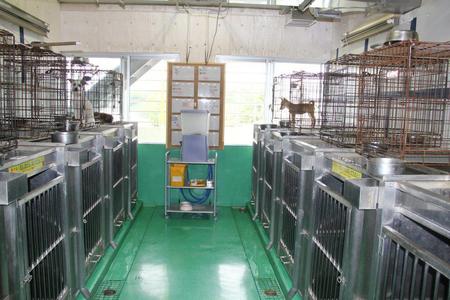 There are seven total cells and each cell holds the dogs brought in on that particular day. The facility is very clean - they wash down the cells twice a day and sanitize/disinfect. The dogs get fed twice a day and there is usually enough food for all in the cell, however, there is sometimes food aggressive dogs and the younger, weaker, or submissive dogs do not get enough to eat. 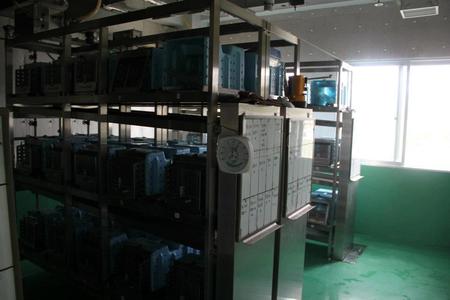